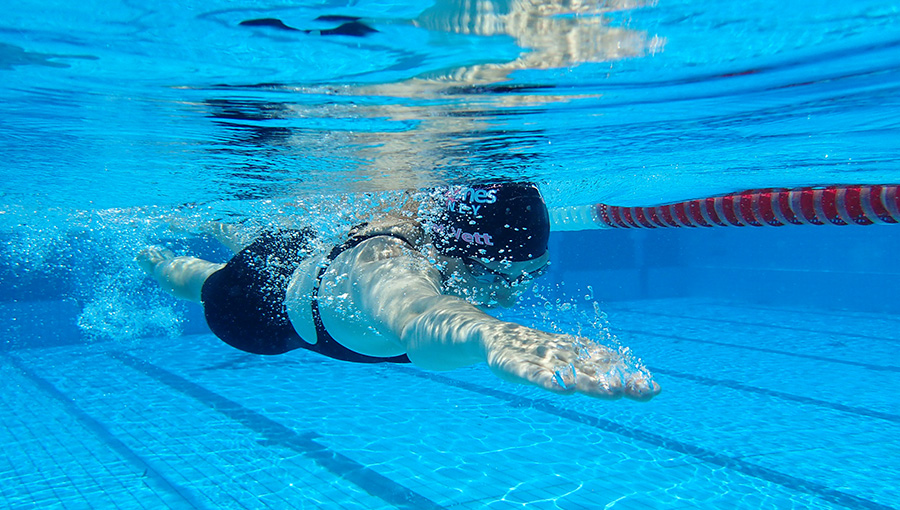 Sydney based powerhouse LGBTIQ+ swim club ‘Wett Ones’ have sent a powerful message to millions of people around the world during this years Mardi Gras celebrations. In 2019 the Wett Ones club have committed to the promotion and celebration of women in sport by launching their #SwimLikeAGirl campaign. The campaign isn’t just a social hashtag. It’s an active movement which is being felt around the world following their 2019 Mardi Gras celebrations. A giant float featuring the campaign has been broadcast to viewers around the world… and they’re not stopping there. The sky is the limit for this inspirational swim club.

Wett Ones has a proud history of supporting the gay and lesbian swimming community in Sydney and promoting a healthy lifestyle through exercise as well as providing a supportive inclusive social environment.

This year, we used our place in the Sydney Gay and Lesbian Mardi Gras Parade to acknowledge the significant contribution of our female swimmers and encourage more women and lesbians, in particular, to give swimming a go. Themed #swimlikeagirl, our float entry leverages the international campaign to reclaim and change the meaning of the phrase “like a girl”.

Our aim was to show the Mardi Gras that to swim like a girl is to be fearless and swim with bravery, with courage, with strength and to be victorious as we are honouring the four Wett Ones female champions who returned triumphantly from the 2018 Gay Games in Paris with an incredible 28 medals.

In addition, we are paying tribute to Kay Gravell, a fearless member of the Glamourhead Sharks in Melbourne who won eight gold medals in Paris while having metastasised cancer in her spine, lungs and liver. Kay sadly passed away one month after the Gay Games. As well as loving life, she actively encouraged women to swim, so her partner and closest friends feel this is a perfect way to honour her.

Our float featured participants from swimming clubs across Australia ensuring we have an inclusive float showcasing swimming as a sport for gay and lesbian sportspeople right across Australia.

Wett Ones is a proud member of Team Sydney, IGLA (International LGBTQ+ Aquatics), the Gay Games Federation (GGF) and Masters Swimming Australia. Promoting a healthy lifestyle, pride in sport, an inclusive, fair and competitive spirit with social activities is core purpose for Wett Ones.  We train hard, compete harder and play hardest! Want to get in contact with the club? Check out their website here:https://www.wettones.org