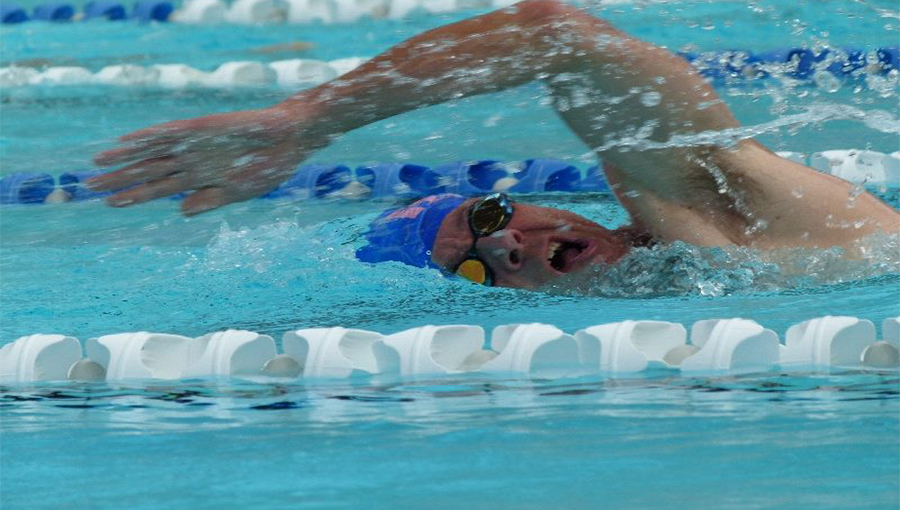 Get Race Ready. Common Mistakes in Competition by Gary Stutsel.

Please ensure that any new members get to read this comprehensive article before competition.

My analysis of disqualifications (DQs) over the past 10 years confirms that false starts are the most common fault, followed by relay change overs and then individual stroke faults which, at least in NSW, are occurring less and less often. Also almost half of the infringements have been made by swimmers who are over 60 years and don’t compete regularly.

To my mind there are two major problems in competitions, especially bigger competitions like National and World Championships, they are:

Not knowing the current rules.

There is no doubt that not knowing the rules is a major factor. At my last meet, two swimmers took two full strokes underwater before surfacing  at the start of the race and at the turn  in the 50m Breaststroke.
Rule changes, especially in backstroke turns (where the rule has changed at least three times in the last 10 years or so) can be a problem for swimmers who have not competed for a number of years.
So my tip:  If you are going to swim in a race, read and understand the rules for that stroke.

It is not enough to just know what to do, you have to practise doing it properly, preferably supervised by a coach or a current experienced competitor.
In 65 years of competition, many of them as a team captain, I have both seen and learnt the hard way that you need to practise what you are going to do. Conversely, if you routinely practise doing the wrong thing the chances are you will do it in competition. I have seen this with swimmers doing one handed touches when doing breaststroke in training and then accidentally doing it in a race. Every turn in every stroke in practice should be done correctly.

Ask your coach to check your stroke either during or outside practice sessions. Too many club sessions consist of conditioning swims, drills, and even sprints without any attention being paid to whether the swimmers are swimming to the rules.
Then you need to practice turns at race pace. It is no good doing a perfect turn in practice if it is not also practised at race speed.

Coaches or team captains need to give individual swimmers and relay teams practice in starts, turns and change-overs under race conditions using competition starting equipment if possible.
On the day of the competition, or before if possible:

See and Fix Basics of Butterfly by Bill Moorcroft